The A-Z Challenge is over!  Yippie-ki-yo-ki-yay!  And the for the last roundup it's Zane Grey's Western Pulp & Zorro...plus a few others. 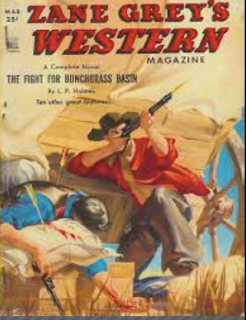 Pearl Zane Grey (1872 – 1972), was an American dentist and author of stories idealising the American West, especially in pulp magazines.


The American West of the 19th and 20th century was a rich setting for many adventure and action pulp stories. Some of the longest running and most popular of all the pulp fiction magazines were of the Western genre. 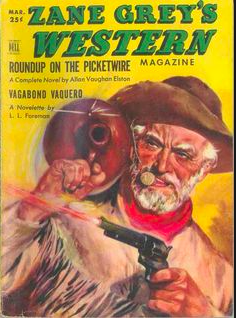 There were more than 165 pulp magazines to choose from, such as Zane Grey's Western Story
Magazine,Texas Rangers, and Ace High Weekly, 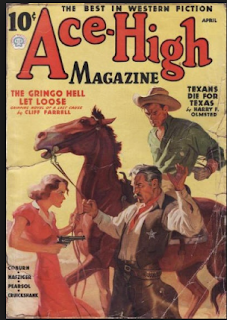 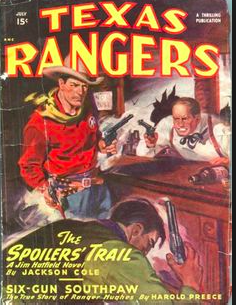 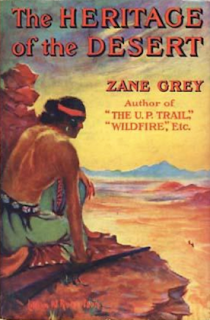 Zane Grey authored as many as 200 stories.


The combination of westerns and romance produced one of the longest surviving pulps. 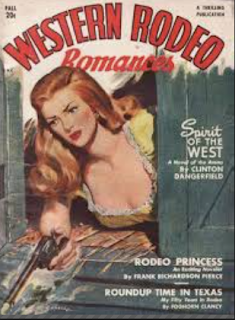 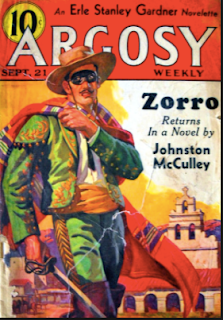 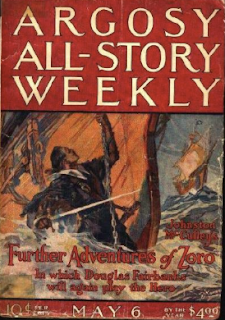 Zorro, the internationally famous hero, first appeared in the pages of the pulp magazine, Argosy All  Weekly. 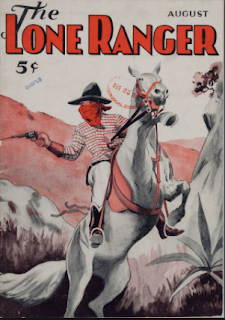 The Lone Ranger Magazine was pulp magazine published from April 1937 until November 1937. Each of the eight issues included a feature length Lone Range adventure written by Fran Striker. There were eight stories Striker wrote for the magazine. 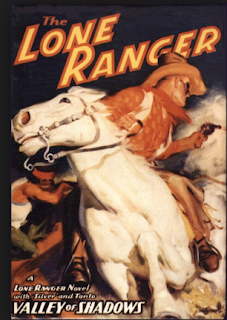 FYI - In Spanish Tonto means stupid. When
I saw it in the theater here in Mexico it was in English with Spanish sub-title and Tonto was changed to another word but I can't remember what it was. 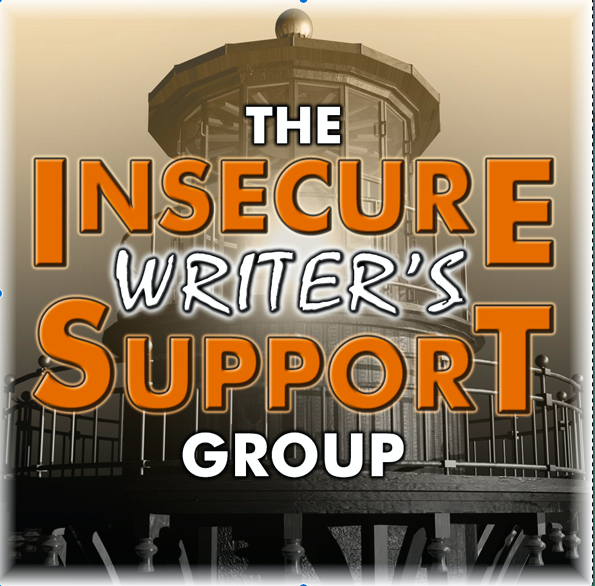